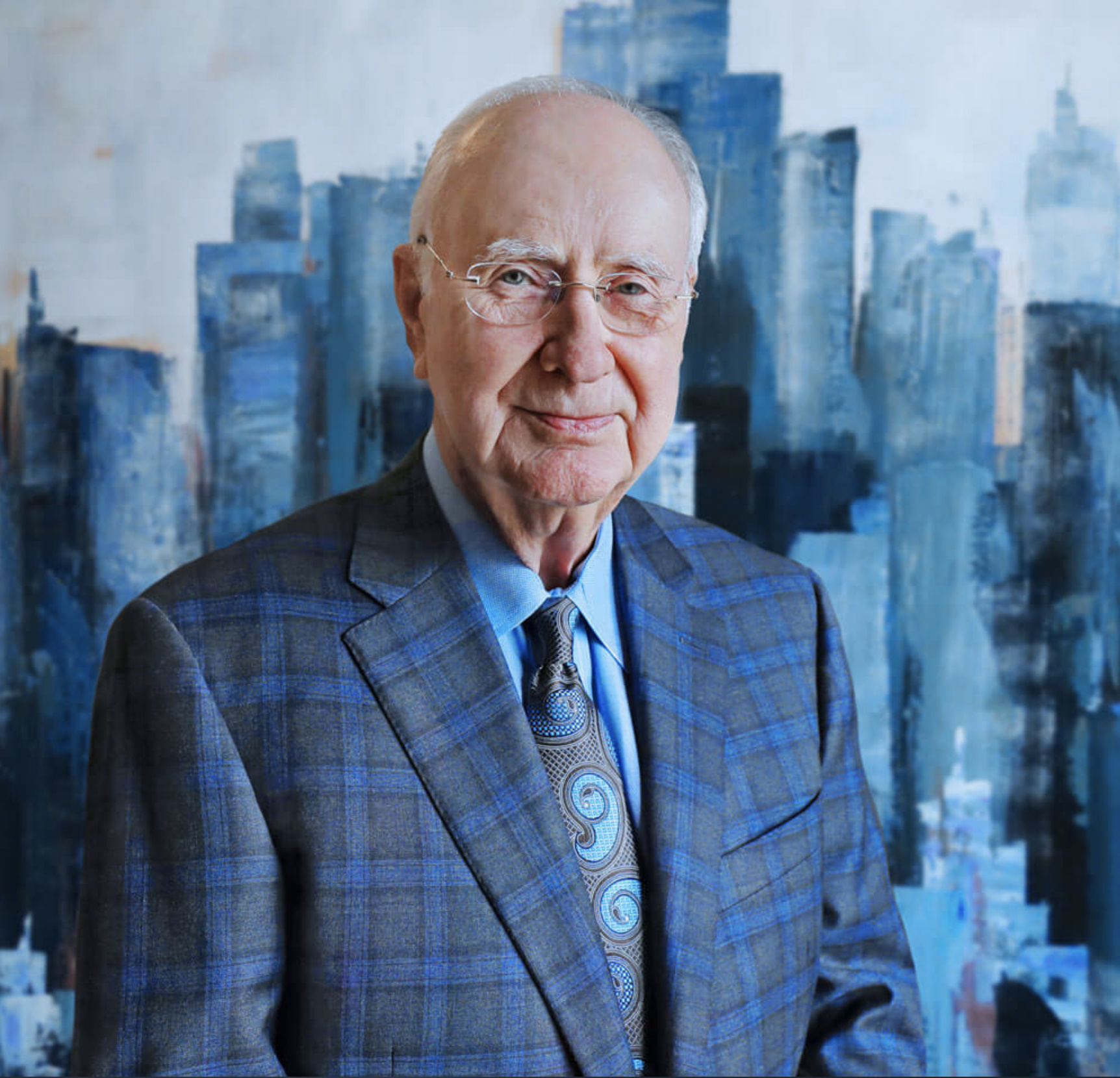 Ed joined the Advisory Board for Bowie Capital Management, LLC in April 2016. He served previously as President of the Texas A&M Foundation for 23 years, retiring from that role in 2016. He continues to provide philanthropic counsel to donors and the Foundation as a principal gifts officer. He is recognized nationally for his expertise in higher education philanthropy and has more than 45 years of experience in higher education financial and endowment management. During his tenure, the Foundation’s assets grew to $1.8 billion from $150 million, and provided more than $800 million to Texas A&M for expenditure.

Prior to his time with the Foundation, Ed held every key financial position, including CFO, at the university and The Texas A&M University System (TAMUS). He ultimately served as executive deputy chancellor. He was also a tenured professor for many years.

Ed earned a B.S., M.Ed. and Ph.D. from Texas A&M and attended Harvard Business School. He retired as a colonel from the U.S. Army Reserves.

Connect with Bowie to learn more.